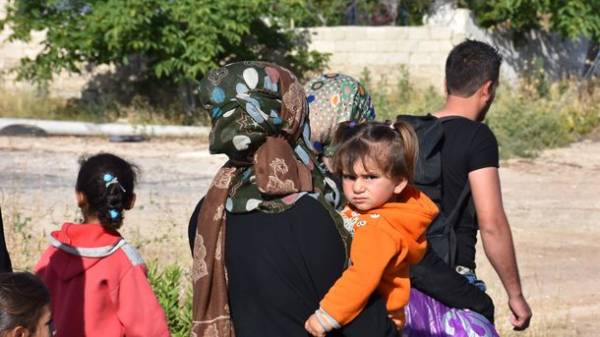 During the recent fighting in the Syrian raqqa killed at least 25 children, reports Anadolu with reference to the representative of the UNICEF Christopher Bulera.

Three days ago, the Syrian opposition has entered Raqqa. The day before her troops attacked the town from the East, West and North. Raqqa is under the control of Islamic state since 2013, and is their unofficial capital.

“UNICEF has received disturbing reports that at least 25 children were killed and many were injured during the recent fighting in raqqa,” said he.

Also note that the strikes of the coalition on 6 June in raqqa killed 21 civilians. Human rights activists accuse the allied forces that in recent months the number of accidental civilian casualties has increased dramatically.