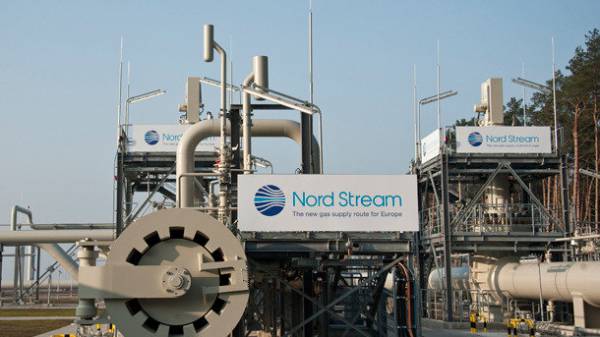 Ukraine is taking all necessary political and legal measures in order to prevent the construction of a second pipeline “Nord stream”, by which natural gas can be transported from Russia to the EU bypassing Ukraine. This was announced by Prime Minister of Ukraine Volodymyr Groisman.

“I want to assure you that all political and legal measures taken by Ukraine to defend national interests. Including coordination of our efforts with other international partners to prevent the construction of a political project that threatens the national security of not only Ukraine but also other countries”, – said the Prime Minister.