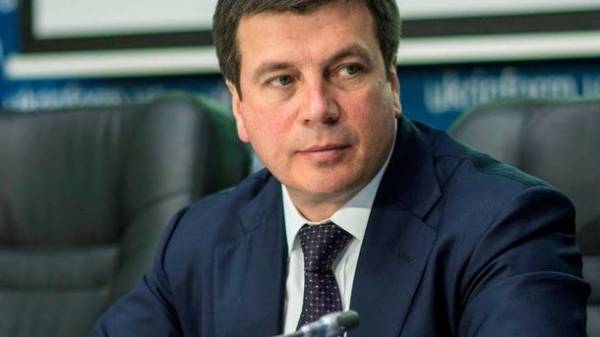 Revenues of the local budgets through the decentralization reform has increased in January-may 2017 by 34.3% compared to the same period of 2016 to 72.3 billion. This was reported by the press service of the Ministry of regional development, construction and housing and communal services (regional development), referring to the Minister Gennady Zubko.

According to him, the growth rate of actual revenue from the tax to incomes of physical persons in January-may 2017 increased in comparison with the similar period of 2016 41.6%, payment for land – 16.6%.

As reported, revenues to the General Fund of local budgets in the first quarter of 2017 have increased by almost 40% compared to the same period of 2016 to 41.6 billion.

Recall, Ukraine in January-April 2017 exceeded the budget: the state budget is executed with surplus of 19,435 billion against UAH 22,191 billion deficit in the same period of the previous year.