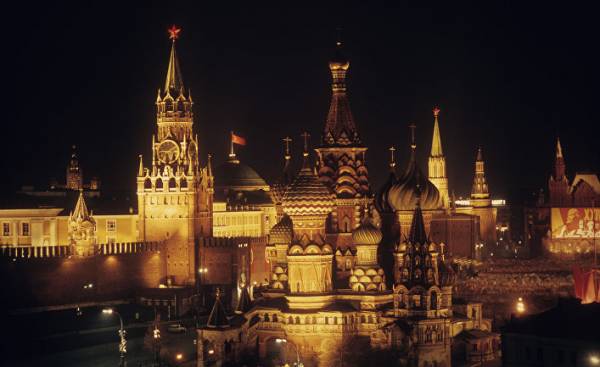 I asked readers the question about the most important person in Russian history. Got a lot of responses, and went through all of them. You will also advise, where in the comments a lot of interesting, and the most interesting — the resulting Symphony.

It was predictable. I have in the Preface to the not yet released fifth volume of “the History of the Russian state” (it’s all about Peter) the unusual phenomenon behind the popularity of this monarch is because he appeals to both traditionally hostile to the Russian parties, only for different reasons. “Statists” like him as the Creator of the powerful military power, the “liberals” — as a Westerner, turning the country toward Europe.

But personally, I Peter the main character of Russian history is not considered. It seems to me that the importance of historical figures should be assessed here by what criterion: if person did not happen at all, how would the fate of the country?

The identity of Peter, of course, has left a vivid imprint on Russian historical fabric. But suppose, in 1689 a party of the Naryshkins would not have come to power. What would have changed? The reforms would have happened anyway, Vasily Golitsyn had intended to do roughly the same thing, only less radical (which, it might be for the best). Well, it would be like the Russian nobility had for some time the bearded, but not build in the swamp is a beautiful city, and that makes all the difference (although Peter, of course, a pity).

However, there are people, without which Russia in its current state to imagine is absolutely impossible. He would I gave the championship. It is Pushkin, who was named only a few commentators. Just imagine that Pushkin never was. Would some other Russia, and she said she would be on some other Russian language. Anyway, what is England without Shakespeare. By the way, if the most important person in the country’s history is the poet, it shows the country not the worst.

If to speak about Russia in a more narrow, political sense, then I agree with those who called the most important person of Ivan III. This man created the state, which exists to this day. All the strong and weak side of it date back to the second half of the XV century. The repair was made repeatedly, but the Foundation is still the same, established by the great Prince Ivan Vasilievich.

Cyclone does not calm down: the weather forecaster warned about the worsening weather