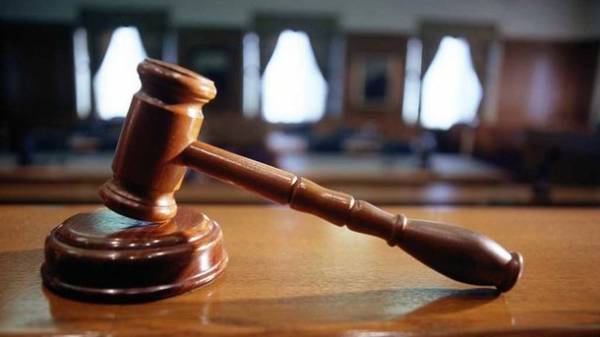 The appellate court of Kiev arrested for 60 days the former head of the Public tax administration in are the Crimea Konstantin Zircona with possibility of bail in the amount of 15 million UAH. This was reported on the website of the court, transfers TV channel “112 Ukraine”.

“Render a new decision… to apply in respect of Zirkona a measure of restraint in form of detention for a period of 60 days, until July 22, 2017, and define an alternative measure of collateral in the amount of 15 million UAH”, – informs the press-service of the court.

According to the chief military Prosecutor of Ukraine Anatoly Matios, Zircon Krivolapov – defendants in the case of “tax sites”.

As reported, on may 24, the military Prosecutor’s office and the national police stated that large-scale anti-corruption operation, which was carried out 454 search in 15 regions of Ukraine from the ex-heads of departments of the Ministry of revenues. The operation had been arrested 23 people, some of them were brought to Kiev by helicopter.