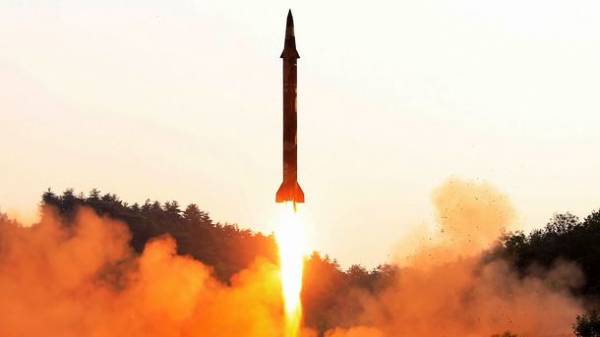 “North Korea conducted a launch of objects that are supposedly anti-ship missiles, in the morning from the area of Wonsan (East coast),” according to the joint chiefs of staff of South Korea.