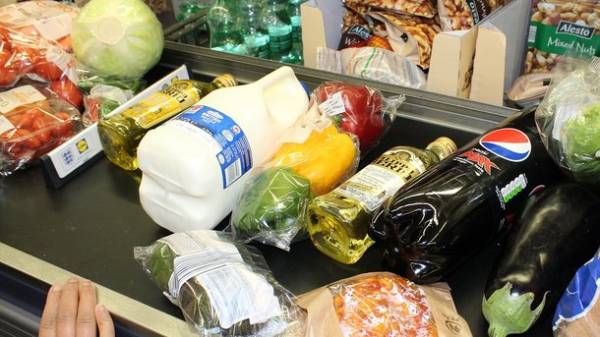 The Cabinet of Ministers of Ukraine abolished the state regulation of prices on food from 1 July. This is stated in the decree No. 394 of June 7, transfer “Ukrainian news”.

The main purpose of these changes, say in the government is reducing the administrative burden on businesses, elimination of excessive state intervention in economic processes, the development of competition and debureaucratization (deregulation) in the area of pricing.

It is expected that this decision will simplify the procedure of changing the prices depending on the price movement of the market that will enable manufacturers to respond faster to market shifts.

According to the decree, the Cabinet canceled for food producers the obligation to apply to the state foods and consumer service justification for the change of wholesale prices for their products.

Also cancelled the order of formation of prices for food products, which was approved in 2008.

The effect of regulations apply to limit trade margins of the wholesale price of the manufacturer at:

Also the effect of decisions relates to marginal levels of profitability and trade allowances for baby food, limiting the size of fees for services provided in the shopping centers, markets for the sale of food and nonfood products, maximum levels of prices, standards of profitability (in an amount not above 20%) for the lease of commercial premises (areas) of commercial, technological and/or refrigeration equipment in trade objects, markets selling food and non-food items.

As reported in the October-December 2016 the government as an experiment, abolished the norms for establishing maximum shopping allowance of 15-20% for 17 product groups, in particular for cereals, meat, milk, flour, sausages, eggs, cheese, sour cream, oil, with the aim of deciding on the validity of such regulation in the future in General.