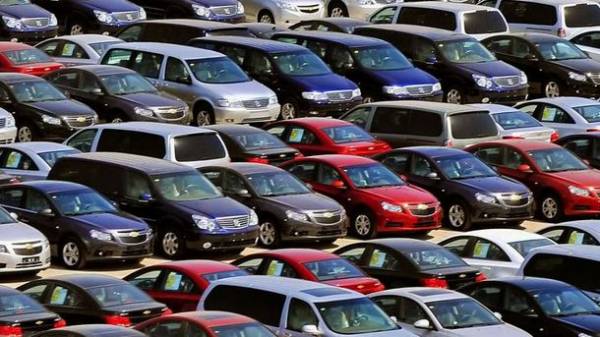 In may, Ukraine was was 6.6 thousand sales of new passenger cars. In Association “Ukravtoprom” determined cars whose build prefer Ukrainians.

Often in may the Ukrainians opted for the cars assembled in France and Japan. As a result, “Japanese” and “French” covered 16% of the market of new passenger cars.

The share of cars originating from Germany accounted for 13% of the may market.
Every tenth buyer support domestic producers by purchasing a car made in Ukraine.

Shares of 5% from the may pie went to the British, Slovak and Russian automotive industries.

Cars, emerged from the factories of Hungary, Spain and Uzbekistan, provided the market for 3% of sales.

2% of the market occupied the foreign cars come from Slovenia and the Czech Republic.

The results of the representatives of the automotive industries of other countries in the reporting month were mild and in rare cases reaches 1 percent.