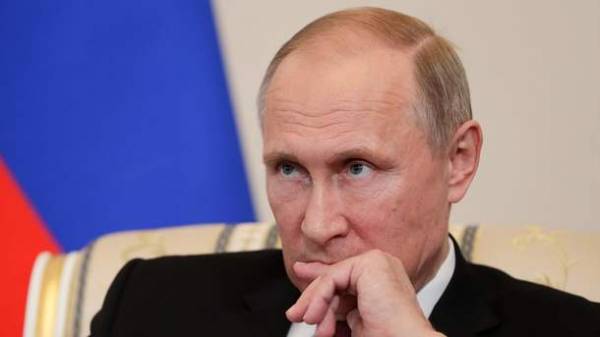 The President of Russia Vladimir Putin had a telephone conversation with Emir of Qatar Tamim bin Hamad al-Thani. This was reported on the Kremlin website.

As noted, the sides discussed issues of Russian-Qatari cooperation, primarily in trade-economic and investment spheres, and praised the outcome of the April 2017 meeting of the bilateral intergovernmental Commission.

Monday, June 5, Saudi Arabia, Egypt, Bahrain and the UAE announced the rupture of diplomatic relations with Qatar, accusing Doha of supporting terrorist organizations, including Islamic state (ISIS) and al Qaeda, and destabilizing the political situation in these Arab States. Later their decision was joined by Yemen, Libya, the Maldives and Mauritius. 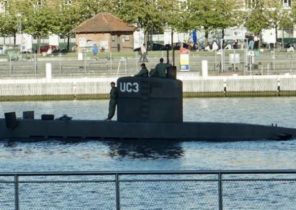 In Denmark, the drowned is the largest private submarine