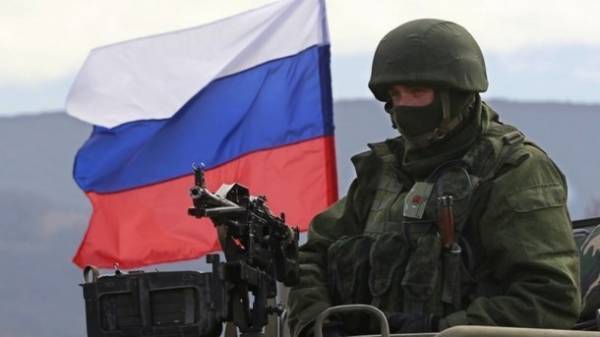 The main threat to Ukraine comes not so much from the combat zone in the Donbass, as from the North-East and South, where Russia had formed two armies and a third on the way in the Crimea. This was stated in interview “” the people’s Deputy, the coordinator of group “Information resistance” Dmitry Tymchuk.

PA to him, the main Ukrainian forces are in the Donbass, while in other areas fared much worse.

“The General staff, at least those intelligent officers and generals, with whom I spoke, believe that the combat zone is still our less headache in terms of prospects of development of Russian aggression. A bigger problem is what happens in the North of Donbass, that is on the border of Ukraine with Russia, but to the North. Because the other side really is the focus, formed a new division due to the reformatting of existing teams and the actual additions they fatten additional forces and means. It is actually two armies. Plus, one army is now being formed in Crimea – 22 combined-arms, at the expense of those forces and means that are three years old already relocating occupants. Accordingly, from three sides – South, East and North-East – we are opposed by three Russian army. And if the Donbass we have concentrated all the most combat-ready component land forces, the other Eastern regions the situation is much worse,” – said Tymchuk.

“In Crimea the situation is more calculated to demonstrate the threat posed by Russia. To block a possible offensive in the land theater of operations from the Crimea are quite easy and simple: there are two narrow isthmus, where, on our part, even small forces and means possible to keep large numbers of the advancing troops. To conduct a landing or a combined amphibious operation (sea and air), the Russians might try. Putin is quite inadequate to try. But the fact that such serious operations in Russia is not carried out, perhaps since the Second world war. And few people remember operation ended successfully. Even at a time when people are considered cannon fodder, and no they do not take into account”, – said the MP.

He also noted that in order to strengthen the defense in these areas, DoD must not only transfer to the military, but to build there whole infrastructure…

“Indeed, the question arises: how to ensure our defenses on the Eastern borders? The Ministry of defence creates a new part in these areas. But the situation is not as rosy as we are trying to present military leadership. But you have to understand that to form a team and to provide her a place of a dislocation from scratch is quite problematic. Because you need not only to build a few barracks, a parade ground and forward. Should be fully established infrastructure: boilers, communication centers and so on. Plus military camps, and to them – kindergartens, schools, shops… In fact, to ensure the deployment of the brigade in one place, to form it in the field, roughly speaking, is the enormous cost. I can’t in detail and with numbers, sorry to tell, but I share the anxiety of our officers in the General staff, who say that the Donbass is our obvious pain, but not the most important. We have bigger problems may be in other areas”, – Tymchuk added.

Tymchuk previously estimated the chances of militants in a large-scale offensive in the Donbas. According to him, today the Ukrainian Armed forces are superior fighters, who do not have enough forces to carry out a major offensive in the East of Ukraine. 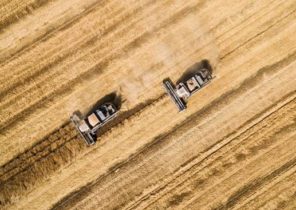