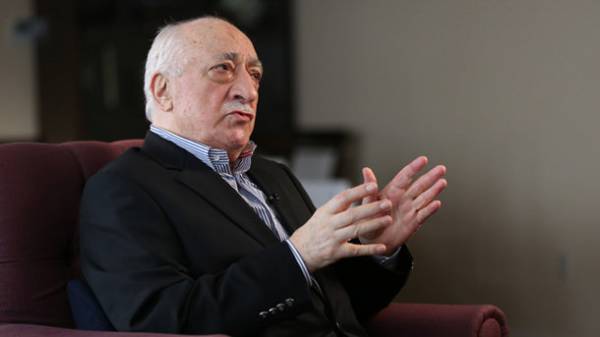 Turkey will be deprived of citizenship of 130 people, including the preacher Fethullah Gulen, if they do not return home within three months.

This decision, the Turkish government adopted on Monday, according to Anadolu, reports “Ukrainian truth”.

Ankara accuses Gulen in the preparation of the coup d’état in July 2016. Gulen, who lives in the US since 1999, was indicted by Turkish prosecutors in establishing an armed terrorist organization.

In the list, in particular, include members of the opposition people’s democratic party (HDP) Faisal, Sariyildiz and Fatma Ozturk Heather.

We will remind, in Turkey since the coup attempt arrested 154 694 people, 50 of 136 people were arrested on suspicion of having links with the Fethullah Gulen movement.