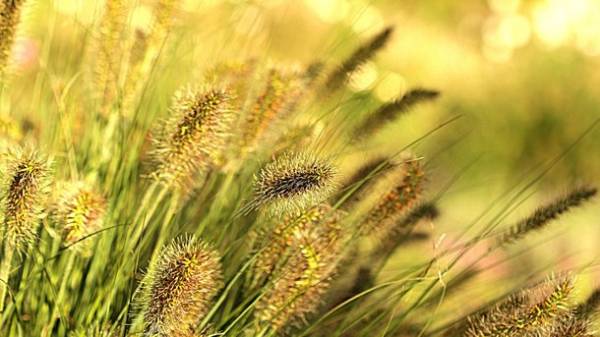 In the next day the weather most of the territory of Ukraine will determine the dry summer-warm air mass, only in the Western and Northern regions of moist and moderately warm air.

In the Western and Northern regions of Ukraine on Tuesday places a small intermittent rain, in other territory without any precipitations, reports Reuters.

In Kiev on Tuesday places a small intermittent rain, night temperature of 14-16 degrees during the day 24-26 degrees.

According to the Central geophysical Observatory in Kiev on the 6th of June the highest temperature was 32 degrees in 1921, the low – night of 2.9 degrees in 1933

On Wednesday, in the West, sometimes North and Vinnytsia regions intermittent rain, in separate areas of thunderstorms and squalls of 15-20 m/s; the rest of the rain. Wind South-East, in the West of the North-West of 5-10 m/C. night Temperature 12-18 degrees; 28-33 degrees, in the Western regions of 20-25 degrees.

In Kiev on Wednesday night, light rain in the morning and in the afternoon places a small rain. Wind South-Eastern 5-10 m/C. night Temperature of 15-17 degrees, in the afternoon 30-32 degrees.

June 5 morning, the water temperature in the Black and Azov seas was 20-24 degrees (near Odessa 16 C), in the Dnieper river, near Kiev, 18 degrees.