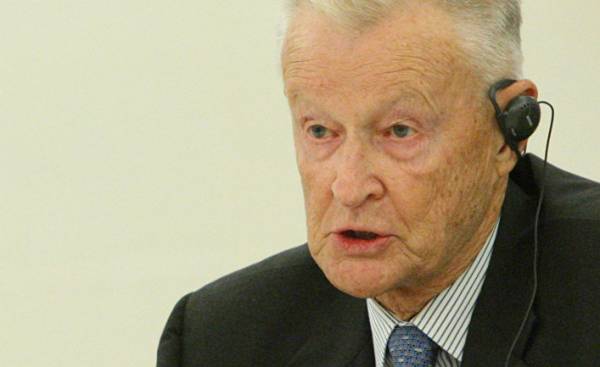 The political scientist, sociologist, the national security adviser of U.S. President Jimmy Carter, Zbigniew Brzezinski, has died at 90-m to year of life in hospital of the city of falls Church, Virginia. His death was reported by daughter Mika.

“My father died peacefully today. He was known to his friends as Zbig grandchildren as “Chief” and his wife as a lasting love of her life. I just knew he was the most inspiring, loving and devoted father, which just might be the girl. I love you, dad,” wrote Mika Brzezinski on Instagram.

Brzezinski is an American political scientist, sociologist and statesman of Polish origin. In the period from 1966 to 1968, Brzezinski served on the Board policy planning for the US state Department.

He was one of the supporters of the policy, which eventually led to the crisis in the United States, large-scale student unrest and the withdrawal of American troops from Vietnam.

From 1977 to 1981, Brzezinski was an Advisor to the national security of the US President Jimmy Carter.

Brzezinski collaborated with the American Center for strategic and international studies, taught at the School for advanced international studies Paul Nitze at the Johns Hopkins University in Washington, D.C., was on the Board of Directors of the organization National support of democracy, Freedom House and the American Academy of arts and Sciences.

In 1981 Brzezinski was awarded the Presidential medal of Freedom — one of the two highest awards for civilians in the United States. 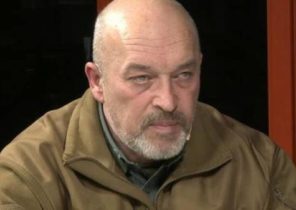