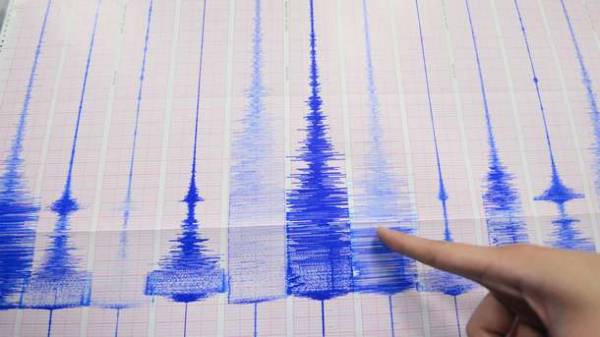 A powerful earthquake of magnitude of 6.2 occurred in Peru, said the Institute of Geophysics of the South American country.

According to the Institute, the epicenter was located in the region of Piura, near the border with Ecuador at a depth of 18 kilometers.

Data on victims and destructions yet.

As reported by the President of Ecuador, Lenin Moreno, the tremors were felt in the neighboring country.

We will remind, Ukrainians felt the echoes of the Romanian earthquake that occurred in the Vrancea mountains (southern part of the Eastern Carpathians) at a depth of 90 km.