On the second day of his stay in Spain Dynamo Kyiv had two training. After lunch and a Siesta “white-blue” again went to the Football center of Marbella, located a few minutes away from the hotel.

And again in the evening in the training center was waiting for a guest. This time it was the pupil of “Dynamo” acting now for “Malaga” and, therefore, living quite near the Ukraine goalkeeper Denis Boyko.

Denis, greeting every player and staff member, saw the whole exercise from start to finish to after classes to socialize with their peers and their former coach Mikhail Mikhailov.

Have carried out test match against the Swiss “Zurich” on the adjacent field of another Dynamo Dresden, so well-known guests, it most certainly was not, but their support was much more numerically, the fans of the German team hung nearly the whole training centre with their banners and during the match chanted “Dynamo”, thus creating a good sound accompaniment of the training of Kiev, which could feel like home.

The evening session was completely game. After warm-up the players were divided into groups and played in the squares, after which they under the guidance of the coaching staff practiced attack, action in defense and attack separately on each half of the field.

During the break Serhiy Rebrov also offered players one of their favorite exercises – strikes at rolling the ball from outside the penalty area in which the goalkeeper had to beat the ball one after another. 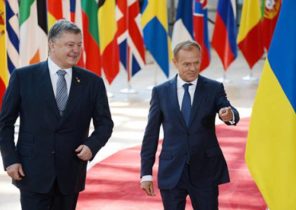