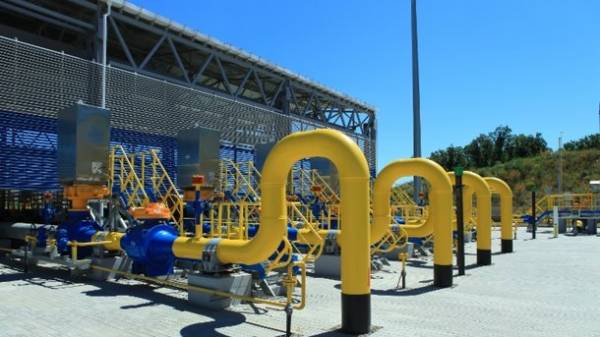 The Russian “Gazprom” announced that the Stockholm arbitration court has repealed a rule take or pay (“take or pay”) contract with the National oil and gas holding company “Naftogaz of Ukraine”. This at a press conference in Moscow, said the Deputy Chairman of Russian gas monopoly “Gazprom” Alexander Medvedev.

“One question only touched on that here, the arbitration award cancelled take or pay. It is not, is not repealed it is take or pay. I’m not going to tell you that there is actually, but the abolition of take or pay is not” – said Medvedev.

He stated that the balance on the decision of the Stockholm arbitration to “Gazprom” positive, even at a preliminary stage.

“The amount of this balance will be determined after the final decision of the arbitration”, – said Medvedev.

However, he said that on 30 June the court – “the issue date of the objections and comments”.

“Doesn’t mean that 30 June will be followed by a final conclusion. Moreover, as we know, arbitration is often the decision deadlines can shift. As a rule, not in the direction of acceleration and in the direction of tightening. This is a difficult question that requires serious work”, – said Medvedev.

With what may be due to inflammation in the body