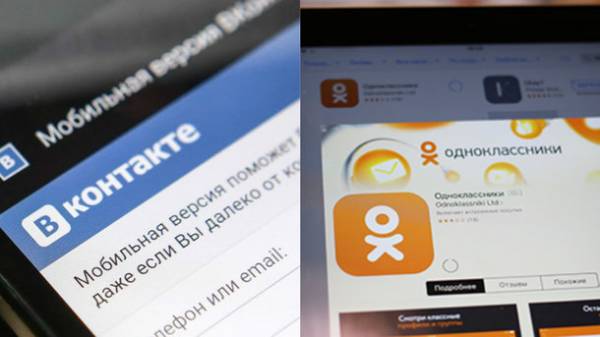 The interior Ministry seriously considers locking the Russian web-resources of “Vkontakte”, “Classmates” and Mail.ru. Experts note that while neither the legislative nor the technical ability to block sites there, but do not exclude that the authorities will be able to find a way to do it, writes UBR.

According to the adviser to the interior Minister of Ukraine Zoryan Shkiryak, support the initiative, and in the presidential Administration and SBU. He urged to join the fight against these resourcesand the Ministry of education.

According to experts, the chances of the success of this event is approximately 50% to 50%.

As noted by the representative of the Ukrainian freelance service Freelancehunt Valentin Zyuzin, the authorities have several weaknesses. First, they are populist and are made of a very odious politician. Second, in Ukraine there are legislative and technical capability to block any sites.

Theoretically, such a possibility can be created. But there is a risk that it will be used for other purposes, as part of the Russian Federation. There by the decision of any court to block any website, for example, the unwanted party or in opposition adjusted citizen.”But lately the government is doing a lot of decisive steps. It is impossible to exclude that the blocking of popular social networks will be one one of them,” said Zyuzin.

“Vkontakte” and “Classmates” is more than half of the Ukrainian market of social networks.

According to experts, to talk about the effective locking is possible if the resource is stored in the data center under the Ukrainian jurisdiction. However, in recent years, due to the seizure of servers of the national data centers, data EN masse “moved” in those countries where the government better protects the rights of business.

“To effectively block access to external resources impossible. Even in China, which is spent on locking huge budget, the user with the initial cyberprotest able to get around China’s Great firewall. In Ukraine to block external Internet resources has no technical or financial or legal options. But the state has other mechanisms of action working in our country business projects that violate Ukrainian legislation,” — said the Executive Director of the Internet Association of Ukraine (IAU) Vladimir Kukovsky.

Experts say that if the official representatives of law enforcement bodies declare that certain resources are used for causing damage to Ukraine (and we must assume that such facts do have), the task of the state to establish the truth, punish the perpetrators, to find legitimate ways to minimize the damage.

At the moment, “Vkontakte” and “Classmates” is more than half of the Ukrainian market of social networks. If access to these sites will be limited, likely to increase the share Facebook.

Experience of creation of the Ukrainian social networks is still very sad over the past three years there have been many attempts to create a popular social network, but they were unsuccessful. Part of the sites disappeared from the Internet altogether, and a part remained there, but did not become popular.

“I think that the creation of a new social network focused on the national segment — is futile. Plus it’s not cheap,” said an IT expert Victor Valeev. As described in the company “Up-Site” creation of a social network will cost about 10 thousand dollars (the starting light — up to 4 thousand dollars). And that’s not counting servers, because at first load stand and virtual server.

Considering how advanced the international network (as Facebook, Instagram, etc.) in terms of audience size and opportunities for marketing — Ukrainian “killer Facebook” will require enormous resources for reaching this level. Therefore, such a scenario is unlikely. 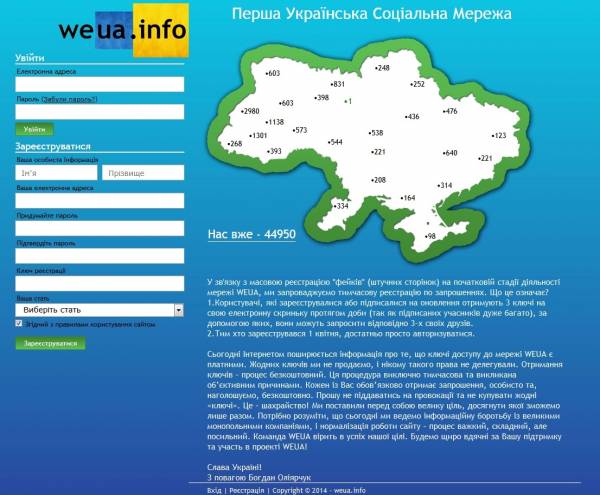 Experts suggest that even after the closure of “Classmates” and “Vkontakte”, if it suddenly happens, ad money without care will not remain — they “pick up” Facebook.

“All three social networks have a different target audience. According to recent research, Facebook is catching up with the audience of Classmates, which indicates a slow but steady flow of the latter. The downside is that Facebook, if anything, in fact, will remain a monopoly and will take all the advertising money,” said the managing Director of a BPO company SBT Systems Ukraine Dmytro Ovcharenko.

However, the concept of market share with regard to social networks is conditional, since the audience intersect — users have active accounts in many networks. However, in Ukraine the leading position in the number of active users is a Russian social network.

“International Facebook may still be growing, but still lagging behind the Russian resources. It is important to note that not only the users, but also the Ukrainian business is active in all the social networks when it comes to promotion in each of them, given the characteristics of their own product and audience behavior,” said Anton Bezkorovainy.

Not the fact that the lock if it is held, will remain the formal, and the Ukrainians will try to circumvent the ban, to get on his page in Russian social networks.

The ability to bypass the lock is always there, because the network technology is available to any user. Using VPN technology and foreign server to access to any blocked resource, and to track what sites visited or that the user is impossible. A striking example is the blocking of Linkedin in Russia — the network is full of manuals on bypass of lock.

Specialists the effectiveness of blocking is questionable. There are still many popular Russian sites in Ukraine — Yandex, the social network My World (from Mail.ru) and etc.

According to experts, there is nothing stopping the Russian security services:

“Technically completely block access to these social networks is impossible, however, for a large part of the target audience of “Vkontakte” and “Classmates” basic lock can become an insurmountable obstacle. In this case, I think the audience is migrating to Facebook, where, in principle, as actively running propaganda of our neighbors. At the same time we acquire the image of the police state — because in Russia Facebook is not banned,” — said Valeev.

At the same time, there is another problem, which is not to say the interior Ministry is illegal access to audio and video content. It is the main source of attracting and retaining audience “Vkontakte”. 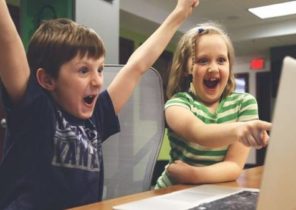 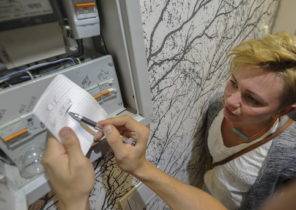