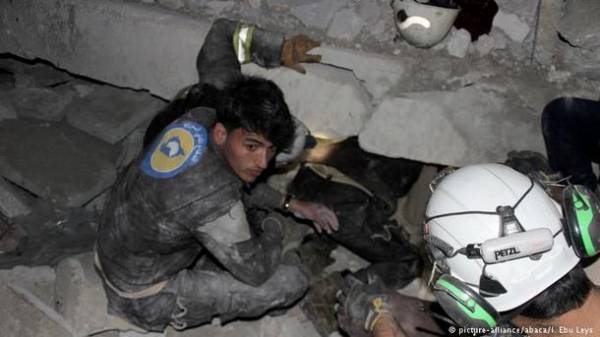 At least 42 people were killed and dozens more injured in an air RAID on the mosque, located in settlement West of Aleppo. Most of those killed were civilians. This was announced on Thursday, March 16, to UK-based Syrian Observatory for human rights (SOHR), reports DW.com.

The territory affected by the bombing, controlled by Syrian rebels. Whose air force attacked, is still unknown. In this region perform combat missions, Syrian and Russian fighters.

With the end of 2016 in Syria, the cease-fire. It does not apply only on the territory controlled by the terrorist group “Islamic state” and other jihadist organizations.