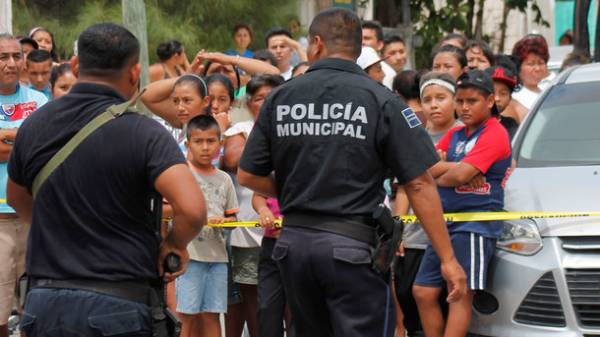 An armed attack was committed on a bar in the city of Cuauhtemoc in the state of Chihuahua in Northern Mexico. According to the Prosecutor of the region, victims of an unknown assailant armed with an AK-47 were six people, and another 22 were injured. The victims were taken to hospital, reports TASS.

Authorities believe that the cause of the incident could be a conflict between rival gangs. It is still unknown who is behind this attack.

Year-to-date in Chihuahua, there were more than 700 homicides, significantly higher than for the same period in 2016.

From 2008 to 2010 located in this state on the US border town of Ciudad Juarez was considered the most dangerous in the world.

Because of the conflict of cartels there have been more than 600 murders in a month.