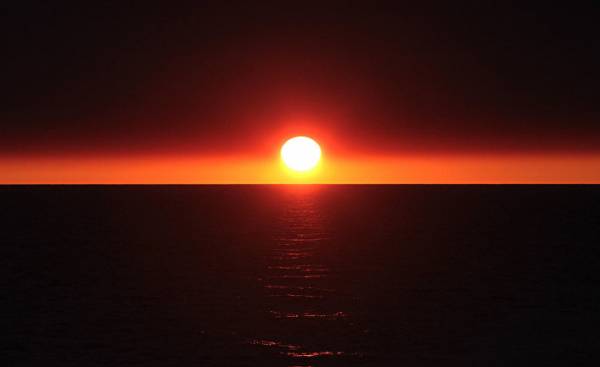 Society flat Earth (The Flat Earth Society) is an Association whose members claim that the Earth is flat. They believe that the center of the Earth — the North pole, and the southern edge forms a giant wall of ice, while the Sun, moon, planets and stars are only a few hundred kilometers above the earth’s surface. The astronauts were all bribed or intimidated to say that the Earth is a sphere.

But what about satellite images? No, the satellites actually is a “pseudo-lits” and “statality”, which is specially placed in the space to our group. The law of attraction of Newton? It does not exist. The objects just fall.

When I read crazy ideas on their home page, it dawned on me that we now live in a time when the facts become more and more relative. My truth is as valuable as your truth. However, based on the facts: “Vaccinating a child against measles does not increase the chance of the development of his autism”. Alternative truth: “I spoke with those who saw with my own eyes, how their children turned from joyful and sociable in a completely self-absorbed, stopped talking, etc., they are absolutely convinced in their rightness” (quote from the Internet, which States that between vaccination and autism have a connection).

However, based on the facts: “Six million Jews were killed by the Nazis during the second world war.” Alternative truth: “what a story for us, for others, not history” (quote from the same school in Helsingborg, where the teacher has been criticized, persisting in his desire to correct the disciple who doubted the veracity of the Holocaust). 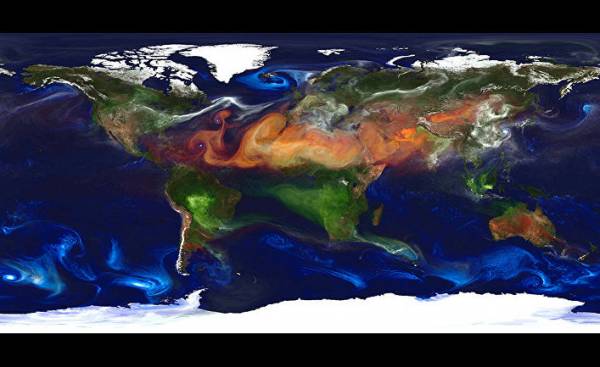 But the problem is bigger than just the relativization of facts or fake news. It seems that many do not want to take any information of course. Instead, they are repelled from the emotional experience, around which they build arguments, and all dissenters rejected. It is often expressed in an uncompromising tone on social networks.

So far we have been able to build bridges and cure diseases through research and science and not through faith and feelings. Although revolutionary, the results will often start thanks to the intuition, which sometimes meets resistance of the environment and skepticism, conjecture still needs to be tested scientific tools and methods (repeating the result, etc.).

What we see now in parts of the public is the distrust of research in itself, and the results they give, for example, for vaccination of children.

In addition, the lack of knowledge people have about history simple scientific discoveries about how our political system seems to be always, though the level of education in recent decades has been growing steadily. Despite the fact that it has never been so easy to get information in the Internet, just by clicking a few buttons, people don’t seem to have become more well-read than 70 years ago.

According to Professor of law Ilya Somin in the George Mason University, in 1940, less than 30% of light-skinned Americans over the age of 25 graduated from high school. Today the corresponding figure is about 80%. However, the level of knowledge regarding separation of powers and basic decision-making processes during this time has increased slightly.

The American political philosopher Jason Brennan (Jason Brennan), Professor at Georgetown University, wants to limit the right to vote in connection with the incompetence of the voters and in favor of epistocracy, in which, according to the ideas of Plato, the state controls a small, educated elite. Brennan just simply believes that most people are too dark, so that they could be trusted with suffrage, and thus represent a destructive force that taints all the rest.

It’s a grim conclusion. But the one who observes the modern world, could not rid himself of the idea: if we are not developing now in the direction of such a dystopian society, where easily accessible and limitless information goes hand in hand with a continuously growing ignorance?

In the flat Earth Society, according to their website, is only 555 members. Let’s hope most of them will not.