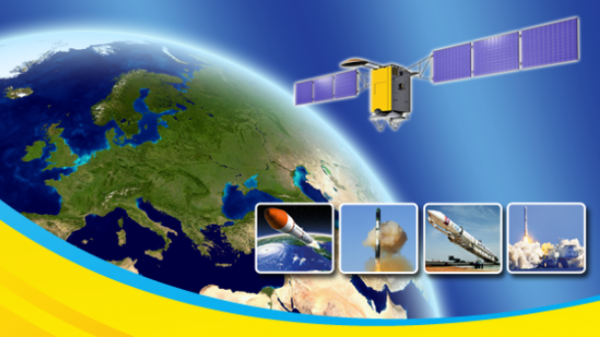 In Ukraine are going to create public concern “Arsenal” for the development of space technologies. This was announced at a meeting of the Cabinet of Ministers, the Minister of economic development and trade Stepan Kubiv, transfers UNIAN.

According to him, it will include nine enterprises of the corresponding branch, which will deal with the development of military and civilian space technologies

“This is a decree on the establishment of the state concern “Arsenal of modern space technology.” It will include nine companies in the sector, and to coordinate its activities will be the State space Agency” – said Kubiv, introducing the resolution.

We will remind, the founder of SpaceX billionaire Elon Musk said that the carrier rocket “Zenit” is the best in the world after the missiles his company.