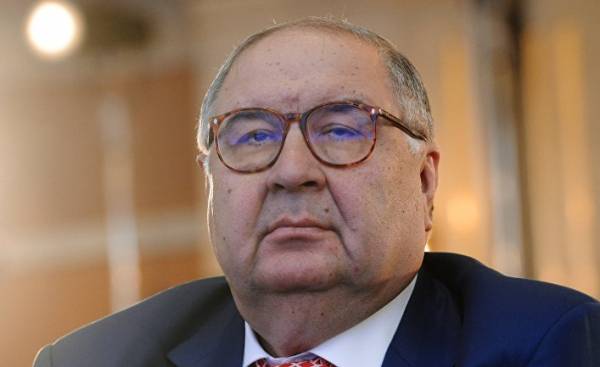 In violent videos on YouTube media Mogul Alisher Usmanov headlong rushed into the thick of the case of corruption in the highest levels of government in Russia. This can have unpleasant consequences.

The video showed a completely new side of Alisher Usmanov.

63-year-old Russian billionaire is usually pretty secluded life. It is considered the fifth in the list of the richest people in Russia, he owns a business Empire, which includes everything from heavy industry to companies involved in high technology.

Their good connections with those in power in the Kremlin, he hides. But experienced Magnat in the course of his long career carefully — that might have been very clever, he avoided to intervene in the explosive political struggle for power.

That is, until now, avoided.

Because the last time Alisher Usmanov unexpectedly began to play a major role in the show on You Tube battle between forces loyal to the government, and cornered the Russian opposition.

In the video, which gathered 1,5 million views, Usmanov sits in the cabin of his luxury yacht “Dilbar”, addressing Bulk one expletive after another.

“FIE on you,” the oligarch continues his tirade a few days in another video, where the threatened prosecution of a well-known critic of Putin.

The reason that Usmanov is full of rage, can also be found on YouTube. 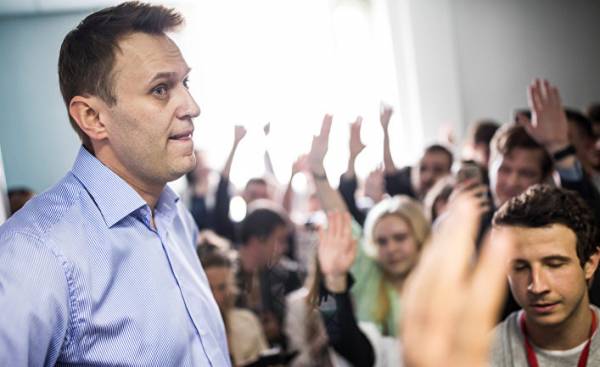 © REUTERS, Project/Handout via REUTERS Alexei Navalny at a meeting with his supporters in Tula

50-minute video, published in the spring, Alexei Navalny accused the Russian Prime Minister that he stands at the head of the Empire, possessing huge real estate, founded, according to Navalny, bribes received, in particular from Usmanov.

At the time of this writing Bulk video had been viewed over 21 million times. The video was the cause of a series of large demonstration against corruption in the end of March.

Born in Uzbekistan, his father was in Soviet times the Prosecutor.

Ranked fifth in the list of the richest people of Russia, having the status of 100 billion kč, according to Forbes magazine.

During Soviet times, spent six years in particular for fraud, the sentence, which was later cancelled.

He is married to gymnast Irina Viner.

Made a fortune on plastic bags

Himself a billionaire clearly brought the fact that Navalny is mentioned in passing in the video conviction obtained Usmanov for “fraud or rape.”

About that old affair little is known, but the fact that Usmanov for six years he served his sentence in a prison in Soviet times, is true. He claims he was the victim of corrupt judges and that the rape charges are fictional. In 2000, the Supreme Uzbekistan late in 20 years to rehabilitate him, officially annulling the verdict.

Subsequently, Usmanov has hired lawyers and firms working in PR who tried to edit information about a sentence in the English Wikipedia.

Thus, Usmanov has now engaged in a new and much more complicated. His live-performances he is trying to challenge the widespread belief that the oligarchs and politicians in the country to his life of luxury came in a dishonest way.

“I bought everything I have, including my gorgeous boat and my plane because I live happily, unlike you,” Usmanov turns on the video to the Bulk.

Usmanov has laid the Foundation of his fortune through the manufacture of plastic bags in complete chaos in the years after the collapse of the USSR. He later began to play a Central role in the national gas sector and the production of steel before acquired a controlling stake in the Russian answer to Facebook, Vkontakte social network, and in the Russian newspaper “Kommersant”.

Having their own media, in which he dismissed the editors-minded criticism, Usmanov has formed an Alliance with the powers that be. It was strengthened with the purchase of expensive works of Russian art, which he presented to the Russian museums. For the Kremlin awarded him the medal “For merits before Fatherland”.

But in the political debate in recent times eclipsed by video-duel.

Usmanov once was a fencer, but from the point of view of official Russia, the choice of a duel with Bulk — it is unheard of. The Kremlin and the ruling party unchanged strategy was not to fall to the review of criticism from the opposition and does not recognize the existence of the Bulk.

Usmanov, is gone. And thus began “the first real political debate between Russia’s rulers and the opposition over the last 15 years,” wrote the editor of the Moscow Times Mikhail Fishman in his analytical article.

The victory in the first round was over Usmanov, when the court this week ordered Navalny to remove the video from his blog that Navalny refuses to do.

But winning can be expensive. Duel gave Navalny 10 months before the presidential election — the enemy, which can only dream of that with his outburst on a luxury yacht appears to be the true symbol of the elite that despise supporters of the opposition. While a lawsuit led to the fact that he “dispute” — a 50 minute video on corruption — became popular again. 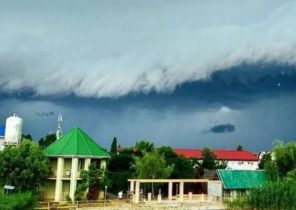