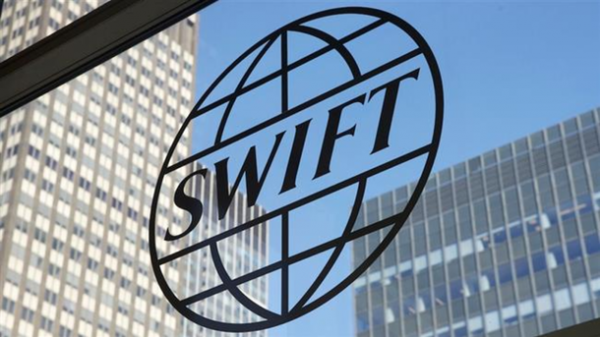 Finastra American company that has rights to the software for work with international payment system SWIFT, has refused to cooperate with the two Russian banks targeted by the sanctions, according to the Russian newspaper “Vedomosti”.

According to the publication, access to the SWIFT shut off the Russian national commercial Bank, which now operates mainly in the occupied Crimea and is the backbone for the region, and Tempbank.

Finastra plans to cease cooperation with these banks until August 31. Banks can reconnect to the software from the most SWIFT, but it needs to contract and it would take several tens of thousands of dollars. And this should be done before August 31.

MCB came under EU sanctions in 2014, next year, against the Bank imposed sanctions of the United States. Tempbank is under sanctions because of their assistance to the Assad regime, but also because cooperation with the sanctioned companies and people. Recently in Tempbank was introduced a temporary administration.

Earlier, the international interbank system of information transfer and Commission of payments of SWIFT reported that he had suspended work with the banks, the democratic people’s Republic of Korea (DPRK), which was sanctioned by the United Nations.