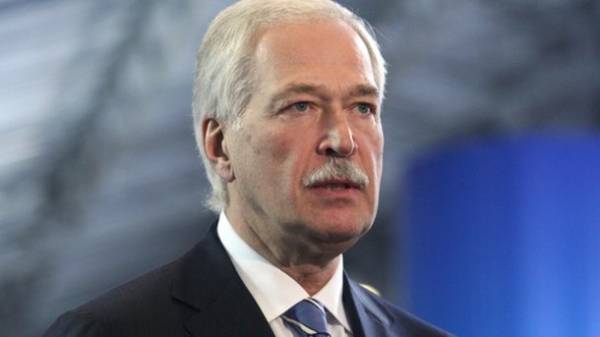 According to Gryzlov, instead of a political solution in document alleged emphasis on a military solution to the conflict in the Donbass.

Gryzlov said that the meeting in Minsk on Wednesday, June 21, could not ignore developed the bill.

The representative of Russia in the TAG thinks the document “aims to create a kind of alternative UN-approved the Minsk agreements.”

Note, President of Ukraine Petro Poroshenko has repeatedly stressed there is no alternative to the Minsk agreements. Following the meeting with the President of the United States Donalda trump ukraisnkih the head of state stressed that the trump shares his attitude in this matter.

As stated in the air of “112 Ukraine”, Vice-speaker of the Parliament Irina Gerashchenko, at the meeting in Minsk was planned to discuss the bill on the reintegration of Donbass. 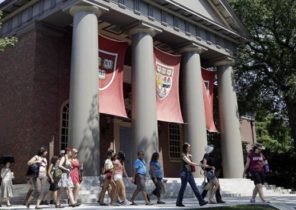