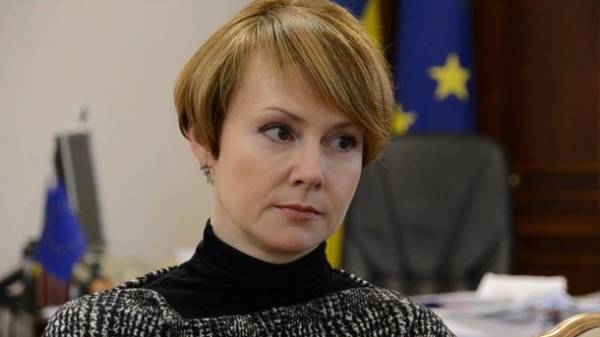 Deputy Minister of foreign Affairs of Ukraine Elena zerkal on his page in Facebook reported that the Stockholm Tribunal has satisfied a number of requirements of the NJSC “Naftogaz of Ukraine”.

As told to the mirror, the decision of the Stockholm arbitration Institute today, may 31, “answers to legal questions in dispute according to the 2009 contract on gas supplies between “Naftogaz” and “Gazprom”.

“This is an unambiguous victory. European integration in force,” – said Deputy foreign Minister of Ukraine. 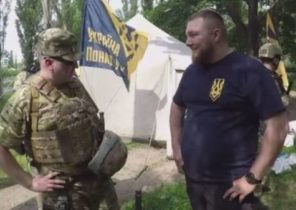