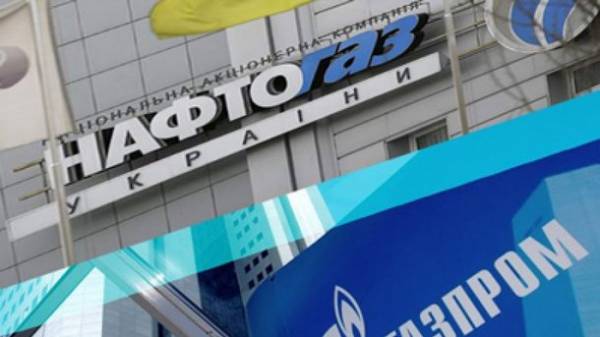 “Naftogaz of Ukraine” today, may 31, reported the receipt of a separate decision of the Stockholm Tribunal in the proceedings against the Russian “Gazprom” on gas supply contract.

As reported in a press-service of “Naftogaz” with reference to the head of the NJSC Andriy KOBOLEV, the requirement “Gazprom” to “Naftogaz of Ukraine” on the condition “take or pay” completely abolished. 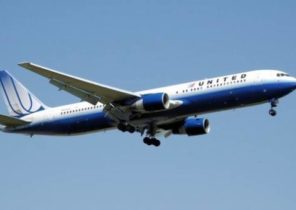