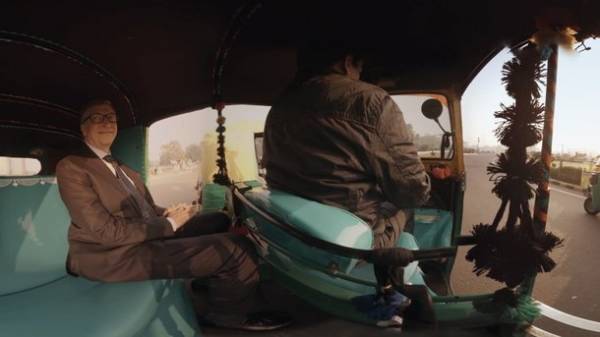 Microsoft founder bill gates addressed the graduates and advised them to look for work in those areas that are most promising.

About this he wrote on twitter, where he posted several posts on this topic.

2/ AI, energy, and biosciences are promising fields where you can make a huge impact. It’s what I would do if starting out today.

The first area that you should pay attention, gates called artificial intelligence. He expects that this area will be a breakthrough.

5/ I also have one big regret: When I left school, I knew little about the world’s worst inequities. Took me decades to learn.

Promising area bill also calls biological technology, which will rapidly start to develop. According to him after 15 years can even see the bio-terrorists that will create an artificial virus.

Third but not least important area for young professionals will be the energy sector, said the founder of Microsoft.