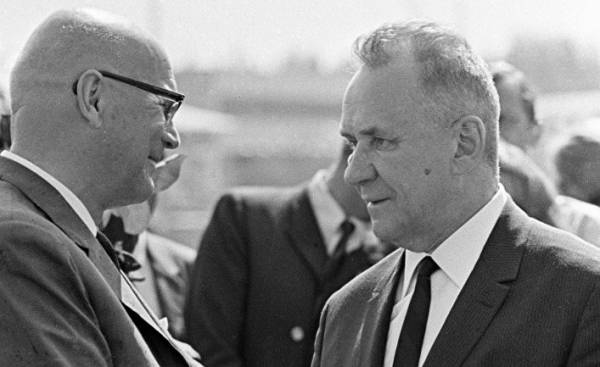 According to Oksanen, Finlandization was the success of the Soviet Union, a time when Finland has learned to respond to provocations in the expected way.

“It is time to recall that Finlandization was deprived of Finland’s ability to write its official history, and to publicly Express an independent view in relation to Russia. This contributed to the spread of censorship that people unconsciously maintained, arguing that the freedom to criticize the policy of Russia still exists,” says Oksanen.

In her view, Finlandization continues to have an impact on how the Finns say about Russia.

“Therefore, any criticism of Russian policy often is considered a manifestation of irresponsible courage.”

According to Oksanen, this is a big problem, because the criticism of country that pursues a policy of expansion, should not be seen as too “bold”.

“This must be the most common, such as criticism of China for lack of freedom of speech. This is not a special situation and do not look marginal, just business as usual: the way it should be. Someone who criticizes China, it’s not called a fascist, a provocateur or a “prostitute NATO” (a term that is often used in Finland),” says Oksanen.