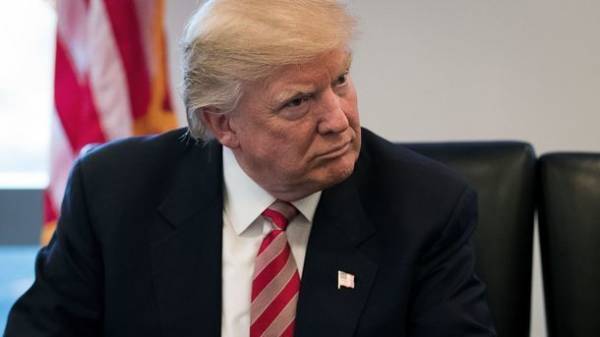 The President of the United States, Donald trump intends in June to cancel a number signed by the former head of Barack Obama to improve relations with Cuba agreements. It is reported by The Daily Caller, citing its own sources, reports RBC-Ukraine.

“President Donald trump is going to announce the abandonment of the policy of former U.S. President Barack Obama against Cuba”, – stated in the message.

The intentions of the U.S. President to cancel certain agreements with Cuba was confirmed by the President of the Us-Cuban trade and economic Council John Kavulich. “The administration trump even in February 2017, was ready to announce the changes, but not associated with the Cuba issues have prevented that,” he said.

We will remind, earlier it was reported that the leader of Cuba , Raul Castro criticized the immigration and trade policy the President of the United States of America Donald trump.