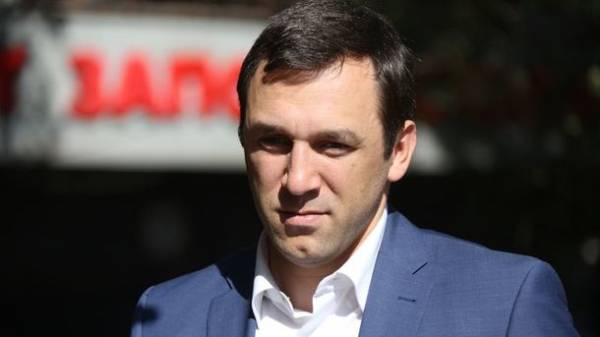 The party “national Ruh of Ukraine” headed by MP from the faction “Block of Petro Poroshenko” Victor Krivenko.

“The newly elected head of the people’s movement of Ukraine became the people’s Deputy of Ukraine Viktor Kryvenko, who scored about 80% of the votes of the Convention delegates,” – said on the website of the party.

The election of the new head of the Rukh was held at the XXVI national meeting (Congress) of the party.

Earlier this position was occupied by Vasyl Kuybida, who last year headed the National Academy of public administration under the President of Ukraine.

Note in addition to the “people’s Rukh of Ukraine” in the country, according to the register of the Ministry of justice was a few batches that contain in its name the word “movement”: