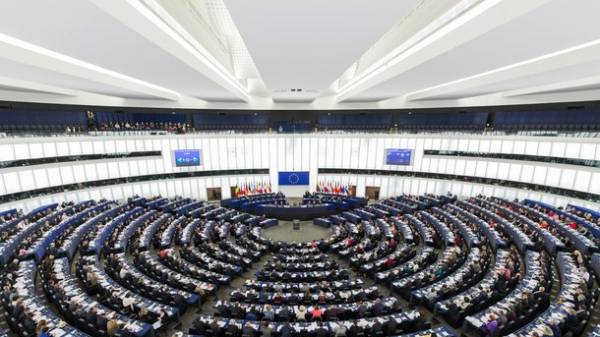 The Council of the European Union has extended restrictions on the Syrian regime until June 1, 2018. About it reports “112 Ukraine”.

“May 29, 2017, the Council extended the EU restrictive measures against the Syrian regime until June 1, 2018. This decision is consistent with the EU strategy on Syria, which States that the EU will maintain its restrictive measures against the Syrian regime and its supporters as long as you do not stop the repression against civilians”, – stated in the message.

To the list of persons subject to restrictive measures, he added three Ministers of the Syrian government. Has also been updated to information about some individuals and organizations included in the list.

The full list now includes 240 individuals and 67 entities subject to the travel ban and assets freeze.

The sanctions include an embargo on oil supplies, restrictions on some investments, freezing assets of the Syrian Central Bank within the EU and export restrictions on equipment and technology that can be used for internal repression, as well as equipment and technologies for the monitoring or interception of communications by Internet and telephone.

Earlier, the us Congress supported the bill, which is planned to impose sanctions against allies of President Bashar al-Assad – Iran and Russia.