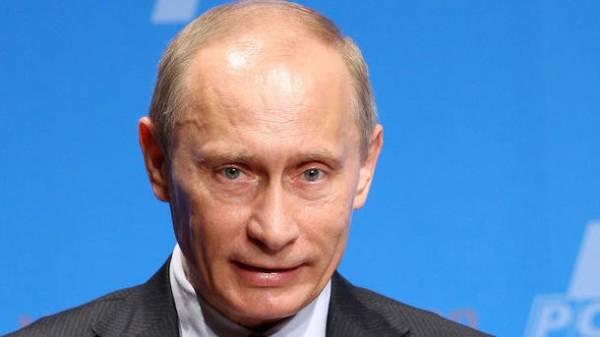 During a meeting with the President of France Emmanuel Makron Russian leader Vladimir Putin is ready to give him the answer, if the question about political prisoners of Ukrainians in Russia. This was stated press Secretary of President Dmitry Peskov, reports “Interfax”.

According to him, the Russian leader will find explanations why Russia holds Ukrainian.

“In General, it is not a question of bilateral Russian-French relations. But if it’s (this theme) will be raised on the French side, I have no doubt that the President will give a full explanation,” said Sands, commenting on the appeal to the Macron of the relatives of the Ukrainians, who are illegally held in Russia.

As reported, the relatives of the Ukrainians, who are illegally detained in Russia, appealed to the President of France Emmanuel macron to the letter, which asked him to influence the Russian leader Vladimir Putin on the issue of release.