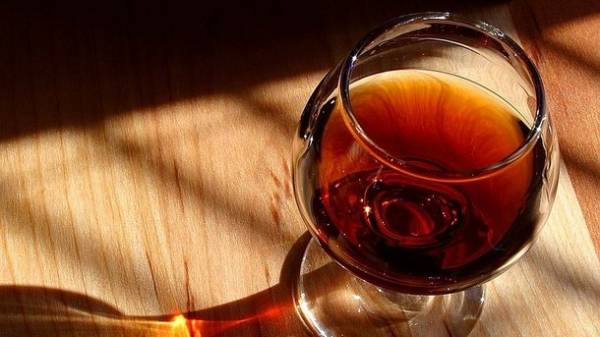 By the end of April in Ukraine has significantly decreased production of cognac. The amount of production of this alcoholic beverage decreased by 29.7% to 164 thousand has given. This is evidenced by official statistics.

However, in General, from the beginning, the production of cognac increased by 212,3% and amounted to 653 thousand has given.

At the same time, compared with December 2016, the brandy was cheaper by 2.8% and costs an average of 88 UAH/liter.

We will remind, on March 1, in Ukraine increased excise taxes on alcohol.