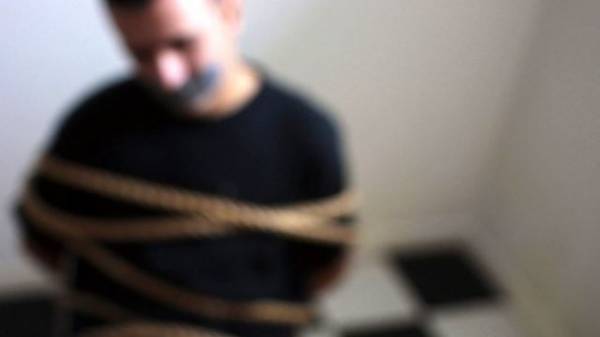 Yesterday in Horishni flooded areas in the Poltava oblast, was found with a bag over his head Kremenchug journalist Igor Moiseenko. About it reports “Bulletin of Kremenchug”, citing its own sources.

According to the journalist, as reported by the resource, unknown kidnapped him from his home in Kremenchuk. After the attackers took the man to a nearby town – Horishni Marshes.

Note that Moiseenko even tried to run away, so shot several times from a pistol “Flaubert”, but received a blow to the head. After that, the unknown disappeared. 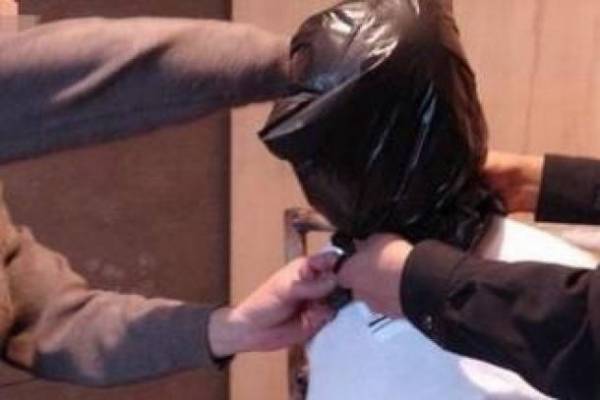 Now the victim is in Horishni Smoothly and gives evidences to militiamen.

The newspaper also recalled that on may 12 there was information about mining his apartment: the place was found a subject similar to an improvised explosive device.