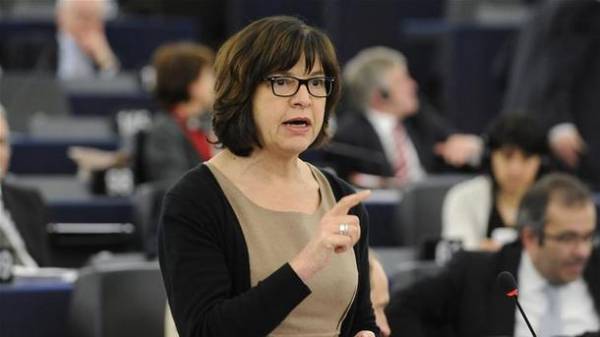 Russia will not get rid of EU sanctions until the Crimea and will not leave the Donbass. This was stated by MEP Rebecca harms on a press-conferences in Kiev, transfers “Interfax-Ukraine”.

According to her, this is the main condition for lifting sanctions, while the EU is not going to do that.

“We believe that sanctions must act without revision, at least in the course of the year, and it is wrong when every 6 months we are considering their extension. And all those who think that the Europeans will lift the sanctions wrong. While the situation in Crimea such as now and until Crimea is occupied, we will not give up sanctions. While the war continues in Donbas, we won’t lift the sanctions”, – said harms.

She also noted that from Russia-occupied neighbouring territories in the Crimea, the worst situation with human rights.

As reported, President of Ukraine Petro Poroshenko said that the visa-free regime for Ukraine with the EU will help to liberate the Donbas and Crimea back. 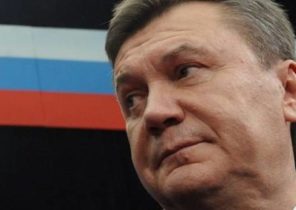