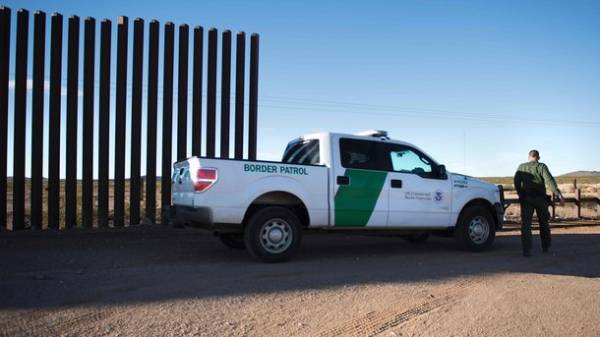 The bodies of five decapitated man found on the road in the Mexican state of Veracruz.

The remains of the dead were found on the road between the municipalities of Rodriguez Clara and Nopaltepec. There was also “narcopolis” on behalf of the cartel “Jalisco New generation”.

Their claims to the drug cartels, “Los Zetas” and “the Bay” on control over drug distribution on the territory of the state of Veracruz, located on the coast of the Gulf of Mexico began to show the cartel “Jalisco”.