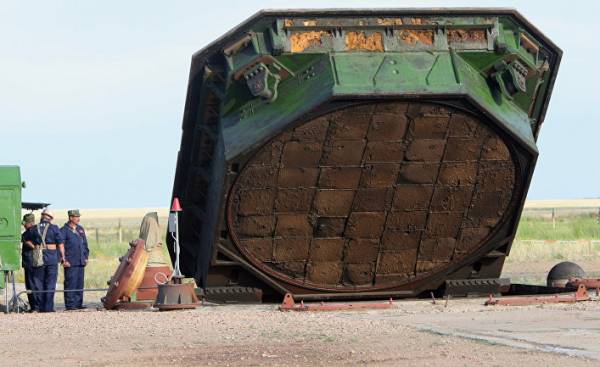 The United States has “no protection” from cruise land-based missiles that were recently deployed by Russia, told Congress, a senior us General.

The head of the Strategic command of the USA General John Khayten warned that the Russian missile system “can threaten the greater part of continental Europe,” and that the US has “no her protection”, especially in regard to the defense of its European allies.

The American authorities have described the deployment of the missiles, which took place in February, as a violation of the Treaty on arms control. American officials did not describe the characteristics of the deployed missiles, but experts admit that it’s easily possible to install a nuclear warhead.

The New York Times reported that a Russian rocket deployed in the Volgograd region and in another, unspecified region.

The deployment of missiles “alarming,” and the US “need to understand what to do with it,” said Khayten.

The General confirmed that deploying a missile, Russia violated Agreement on the elimination of intermediate and short range, prohibiting American and Russian land-based missiles of this type.

Khayten said that the United States needs to talk with Russia from a position of strength, and called for modernisation of the armed forces to strengthen the American position.

“A single cruise missile ground-based poses no significant threat to the United States or our allies,” said Khayten, speaking to the Senate Committee on armed services. However, “it tells about the beginning of the deployment structure, which may pose a threat in the future,” he added.