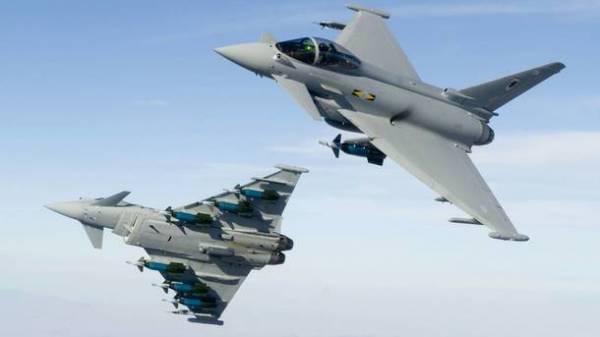 Two fighters of the RAF scrambled from air bases in Scotland. About it reports Reuters referring to the British media.

The incident was reported by Sky News, citing an unnamed source. In the British Ministry of defense, as noted, has not yet commented on the information.

At the same time, according to the newspaper Daily Mail, the fighters could rise due to Russian aircraft from the British borders.