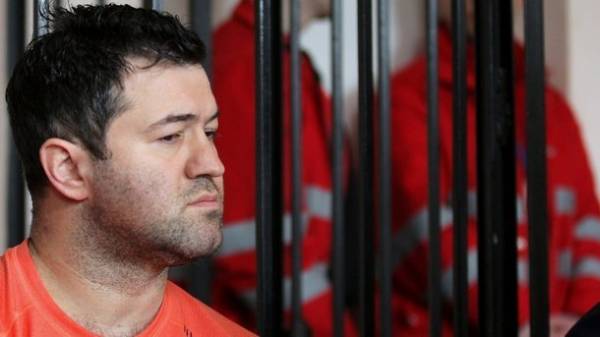 The Kyiv court of appeals appointed on March 13 on appeal for measure suspended from his duties as head of the State fiscal service Novel Nasirova. This was announced his lawyer Alexander Miroshnyk.

“The appeal court of Kiev has appointed consideration of the appeal in the case of Roman Nasirov on 13.03.2017 11:00”, – wrote the lawyer on his page in Facebook.
According to him, the meeting will be chaired by judge Glinyanova.
“I can say that the process of appeal will be unprecedented from a legal point of view. The defense prepared for the process in full,” says Miroshnyk.

We will remind that the Prosecutor demanded bail in the amount of 2 billion UAH. Thus, the court reduced the amount of the Deposit 20 times. 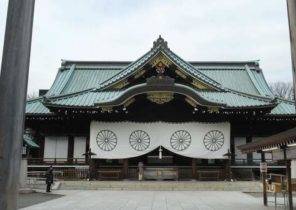 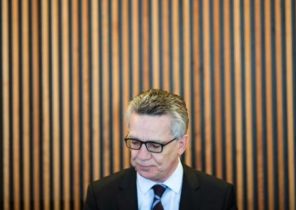