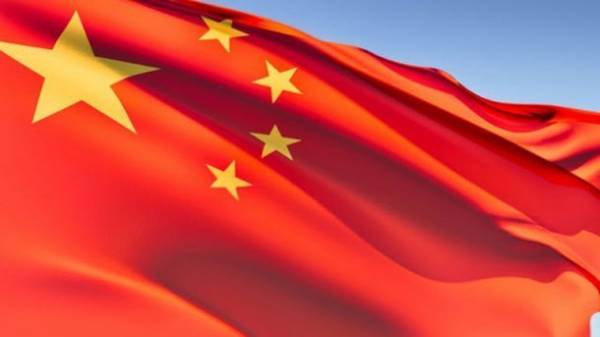 The Ambassador of China in Ukraine Du Wei said that his country is ready to start negotiations on visa-free regime with Ukraine. He told about it to Agency “Interfax-Ukraine”.

“About bezveza, we are ready to consult as soon as this signal is. We are ready at any time to start negotiations,” said Du Wei.

In addition, the Chinese Ambassador said that his country is ready to start negotiations and the free trade area between the countries.

As previously stated the member of the BPP Irina Lutsenko, people’s Republic of China is interested not only in bitwise with Ukraine, but also in the creation of a free trade zone.

As reported, on may 17 in Strasbourg was held the ceremony of signing the agreement on granting Ukraine a visa-free regime with the European Union.