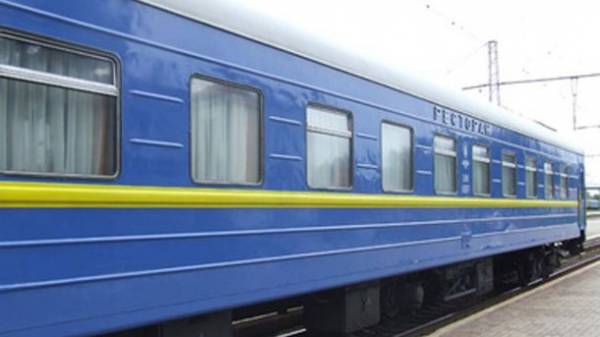 At the meeting of the Council of national security and defense Council (NSDC) of Ukraine has not addressed the issue of the termination of passenger rail services between Ukraine and the Russian Federation. This was reported in the press service of the NSDC.

“The question of the cessation of passenger transportation by rail in Russia at the meeting of the Council was not considered”, – is spoken in the message.

In “Ukrzaliznytsia” later noted that he did not consider the possibility of terminating passenger railway communication with Russia.

“Dwellers of the DOE charokopos, and Dnipro, I Cruc”: TOP 5 statements of Taras Shevchenko about Ukraine