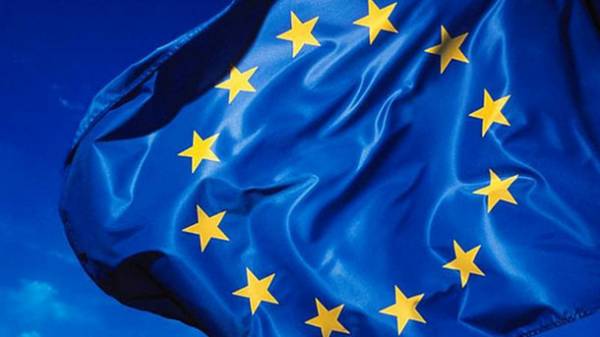 In the European Union (EU) plan to approve new quotas for Ukraine until the end of June, in time for the Summit Ukraine – EU which will take place in mid-summer. This was told by a source at the European Commission, reports “European true”.

The main obstacle for this is the formation of a unified position of the EU Council, the newspaper notes.

“In September last year, the extension of trade quotas for Ukraine approved by the European Commission. A few weeks ago, the relevant Committee of the European Parliament. Now you need to decided by the EU Council, after which we will move to Trialogue,” – said the official.

He said that Malta’s presidency of the EU in the first half of 2017, aims to conclude these discussions before the end of its mandate.

The European official admitted that the volumes of preferences may be substantially revised.

“The European Commission approved the amount of new quotas, but the European Parliament has decided to reduce it by removing quotas on tomatoes and wheat. In this situation the position of the EU Council, deciding, it can lead to the return of these items to the list of preferences, and to further decrease”, – he explained.

The official said that many of the countries-EU members do not oppose the adoption of the list of preferences, as proposed by the European Commission. At the same time a number of Eastern European countries in favor of further cuts in the list. However, he did not specify which countries in question.

We will remind, the European Parliament decision on increase in quotas on Ukrainian agricultural products will further to about $ 200 million, believe in the Ministry of agrarian policy of Ukraine.

As you know, in March, Ukraine has chosen the annual quota for duty-free exports to the EU in six categories of products: honey, sugar, cereals and flour, processed tomatoes grape and Apple juice and corn. A similar situation was observed last year. 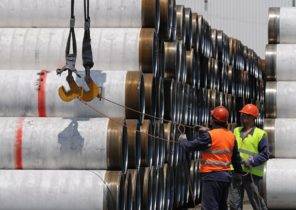