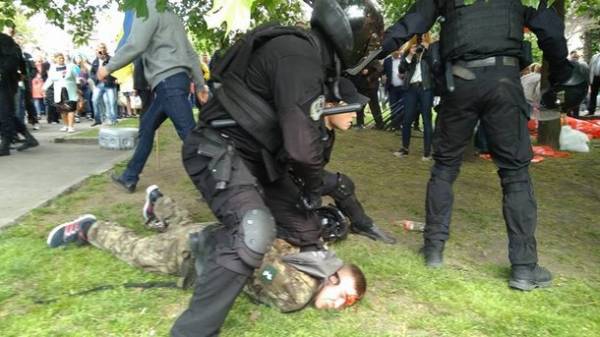 The Prosecutor General of Ukraine Yuriy Lutsenko called the organizers of the attack on the veterans of Donbass during the celebration of may 9 in the river. He said this in the Verkhovna Rada, reporting for the year of operation.

“We’ve apprehended not only the “aunts” – they all had 250, – we were detained a few dozen of those who attacked the soldiers ATO. The organizer via a voluntary agreement to cooperate with the investigation of one of the aunts. We now know who organized and instructed aunts”, he said.

According to Lutsenko, all the “aunts” instructed, organized and funded by the headquarters of the opposition bloc in Dnipropetrovsk region.

We will remind, during the celebration of Victory Day on 9 may in the river clashed.

In turn, Prosecutor General Yury Lutsenko stated that the detainees eight aunts, who staged a fight during the celebration of Victory Day in the river on may 9 will be prosecuted. 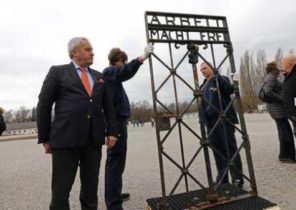