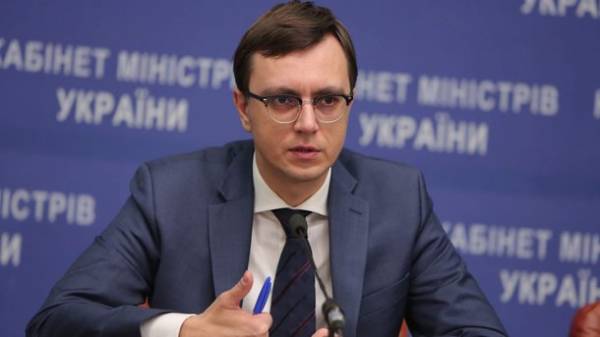 In order that in Ukraine the roads were of European quality, you need at least 50 billion a year for 5 years. This was announced by the Minister of infrastructure Vladimir Omelian, the TV channel “112 Ukraine”.

“So we had the roads of European quality, we need at least 50 billion a year for at least 5 years in a row. BP has made a huge step together with the government forward in 2016, by adopting the law on road Fund, approving the law on decentralization of “Ukravtodor”. This year, we do not yet have a road Fund. 1 January 2018, it shall enter into force, 50% of all assets of the fuel will be directed to this Fund,” said Omeljan.

We will remind, in February, President Petro Poroshenko said that Ukraine in 2017, will be built more than 2 thousand km of new roads. 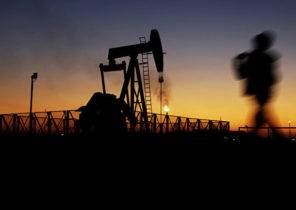