Today, may 24, the national Bank of Ukraine (NBU) has established such rates of major foreign currencies against the hryvnia:

Thus, the dollar, compared to yesterday’s values? dropped another four pennies. Below 26,4 USD dollar did not fall from the beginning of January 2017.

The Euro fell to 11 after more than a week of rapid growth. The day before the course broke the record for all the past months of 2017 – so expensive eurocurrency last worth in mid-September 2016.

On Tuesday, may 23, the dollar on the interbank currency market of Ukraine fell by a penny on buying and selling. The auction ended with quotes 26,28 – UAH 26.3 million. The Euro was trading at the level of 29.5 – 29,52 UAH. Today’s auction has not started yet. 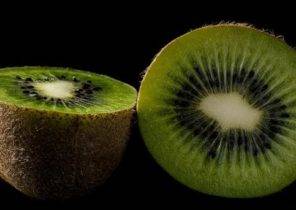