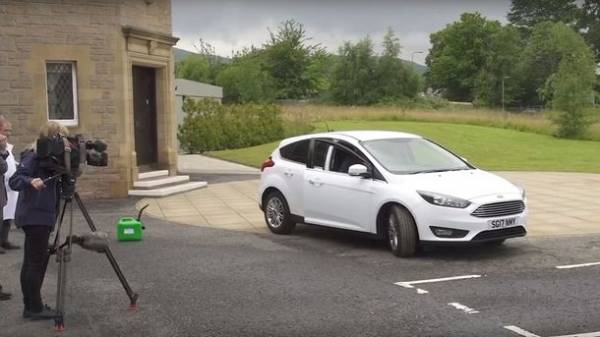 Working together with wikikernel Perthshire’s Tullibardine, the company Celtic Renewables Ltd from Edinburgh University have created a biofuel called biobutanol, which should replace gasoline and diesel. According to the BBC, no change in the engine to drive on this fuel do not need reports Popular Mechanics.

According to the founder of Celtic Renewables, Professor Martin Tangney, “We used the traditional fermentation process called ABE, and as a result received from the waste biobutanol. And it can directly replace gasoline. For the first time the car ran on biofuels created from waste left over after the production of whiskey.”

Lisa summers, a reporter for BBC Scotland, I drove the car with butanol. According to her there was no noticeable difference between viscosum fuel and gas.

Every year in Scotland after the production of whiskey is 750 000 tons of waste beans and two billion litres of liquid waste.

Celtic Renewables has already received a grant of £ 9 million for the construction of a plant for the production of biobutanol, which is scheduled to fully enter into operation in 2019

According to preliminary estimates whiskey biofuel has global potential and can create in Scotland an industry whose annual income will exceed 100 million pounds per year.