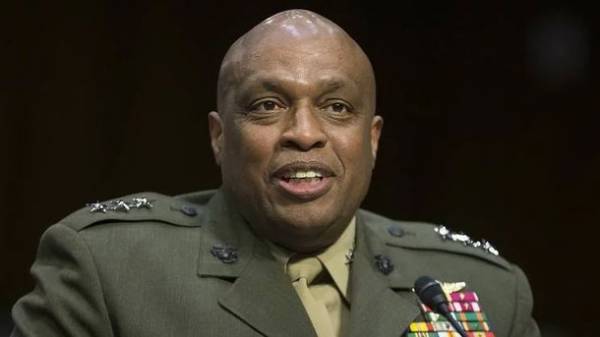 The Minsk agreement will not be completed within 2018. This is stated in the report of the Director of the defense intelligence Agency of the Pentagon Lieutenant General Vincent Stewart before the U.S. Senate Committee on Affairs of armed forces, transfers TV channel “112 Ukraine”.

Stewart noted that Russia “is unlikely to reject the destabilizing actions in the Donbas.”

“Violence along the line of collision, is likely to remain limited to the level of smaller fights, although Russia remained ready to escalation of the conflict”, – said the head of intelligence of the Pentagon.

He also drew attention to the investment of Russia’s resources in the modernization of military capabilities.