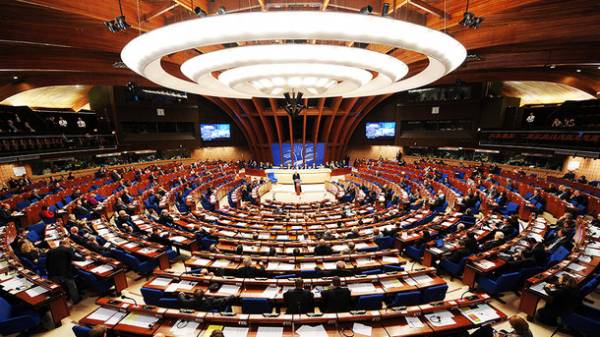 The Ukrainian delegation to the NATO parliamentary Assembly gave the Vice-President of the organization analytical report about the relations of Russia with terrorist organizations in the middle East and Central Asia, in particular, ISIS, Taliban, Hamas, Hezbollah. This was announced on his page in Facebook the head of the Ukrainian delegation to NATO PA Irina Friz, TV channel “112 Ukraine”.

“During a meeting of the spring session of the NATO PA in Tbilisi handed over to the Vice-President of the organization m-m Rasa juknevičienė and members of national delegations, an analytical report about the relations of the Russian Federation with terrorist organizations in the middle East and Central Asia”, – stated in the message.

Friz added that the document contains “facts and analysis, communications, support and coordination of actions of the Russian Federation with ISIS, the Taliban, Hamas, Hezbollah, etc”.

We will remind, on April 19 the international court of justice in the Hague refused to Ukraine in the imposition of provisional measures on the Russian Federation in the part of the claim of the financing of Russian terrorism. The court also denied part of the claim about racial discrimination in Ukraine. However, the court partially satisfied the claim, having decided to apply interim measures to the Russian Federation for the discrimination of the Crimean Tatar people, was obliged to give access to training in the Ukrainian language and the resumption of the work of the Majlis. Besides, the court obliged Ukraine and Russia to implement the Minsk agreements in full. 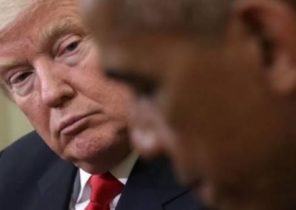