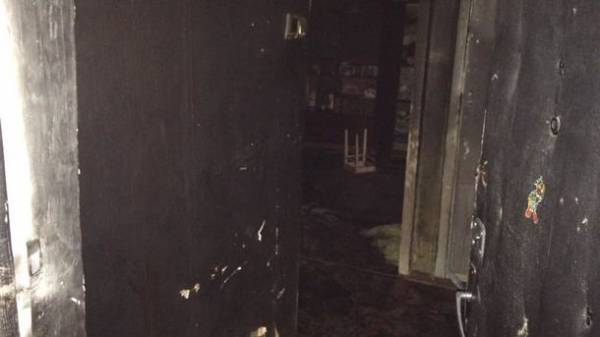 In the center of Nikolaev during a fire in the five story building killed 38-year-old man. His body was found in the burned apartment on the fifth floor of the house.

About it reported in a press-service gschs in the Nikolaev area.

“Through exploration, we found the room the dead body of a man. The fire managed to stop for 15 minutes on the area of ten square meters”, – said the rescuers.

Now law enforcement officers are trying to establish the cause of the fire.

This night was given to the Nikolaev rescuers of rather intense: around this same time in another area of the city they were fighting the fire at the plant for the production of boats and yachts. There the fire covered more than 300 square meters.