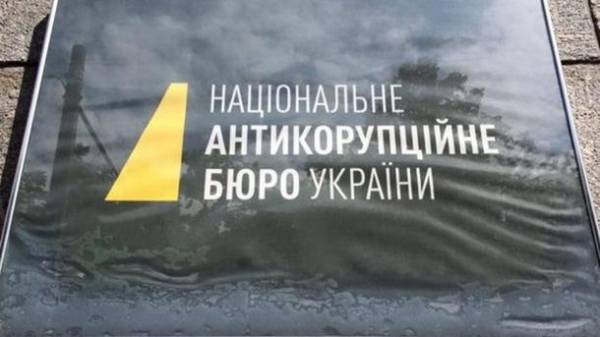 As of March 31, detectives of the National anti-corruption Bureau of Ukraine carry out the prejudicial investigation in criminal proceedings 319. About it reports a press-service of NABOO.

“The total damage caused by corruptive criminal offences which are investigated at the Bureau is more than 85 billion. During March, the detectives NAB reported about suspicion 9 persons 12 persons prosecutors Specialized anti-corruption Prosecutor’s office drafted indictments. The court in March directed 5 cases”, – stated in the message.

Earlier in the NEB called the condition for repeated interrogation Nasirov. 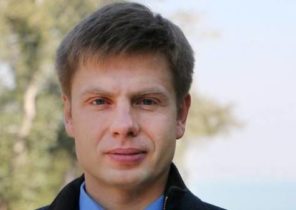